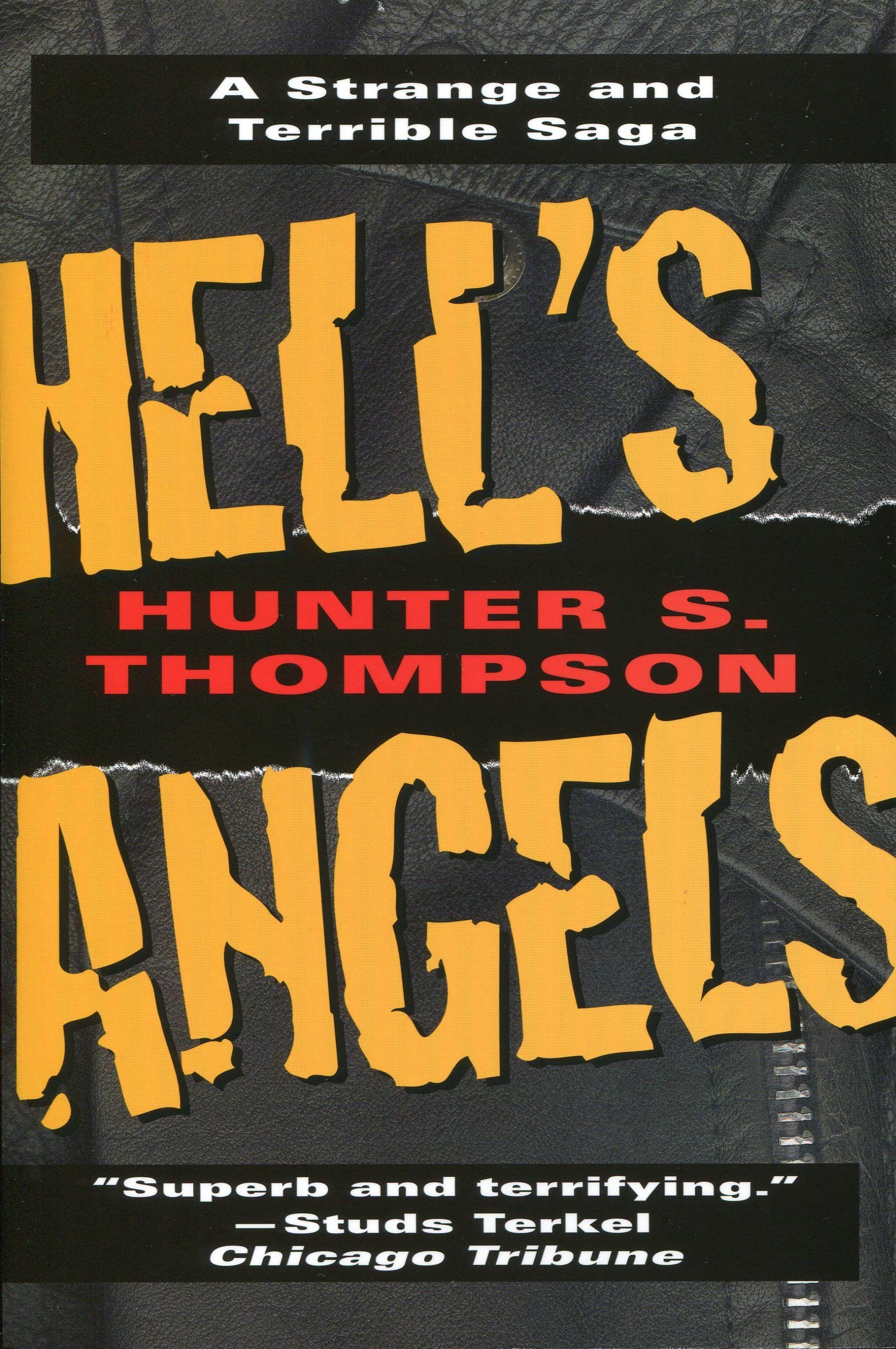 Thus begins Hunter S. Thompson’s vivid account of his experiences with California’s most notorious motorcycle gang, the Hell’s Angels. In the mid-1960s, Thompson spent almost two years living with the controversial Angels, cycling up and down the coast, reveling in the anarchic spirit of their clan, and, as befits their name, raising hell. His book successfully captures a singular moment in American history, when the biker lifestyle was first defined, and when such countercultural movements were electrifying and horrifying America. Thompson, the creator of Gonzo journalism, writes with his usual bravado, energy, and brutal honesty, and with a nuanced and incisive eye; as The New Yorker pointed out, “For all its uninhibited and sardonic humor, Thompson’s book is a thoughtful piece of work.” As illuminating now as when originally published in 1967, Hell’s Angels is a gripping portrait, and the best account we have of the truth behind an American legend.

From the Hardcover edition.

-Amazon
The SAM Book Club meets on a monthly basis and is facilitated by Registrar & Programming Coordinator, Loissa Harrison-Parks. As meetings (5 pm-6:15 pm) are free to attend, we invite everyone to come and enjoy art-related conversation and complimentary wine and cheese in SAM’s Charles Platt Italianate Gardens, or Garden-View Room depending on season.