Lion of Ireland by Morgan Llywelyn

King, warrior, and lover Brian Boru was stronger, braver, and wiser than all other men–the greatest king Ireland has ever known. Out of the mists of the country’s most violent age, he merged to lead his people to the peak of their golden era.

His women were as remarkable as his adventures: Fiona, the druidess with mystical powers; Deirdre, beautiful victim of a Norse invader’s brutal lust; Gormlaith, six-foot, read-haired goddess of sensuality.

Set against the barbaric splendors of the tenth century, this is a story rich in truth and legend-in which friends become deadly enemies, bedrooms turn into battlefields, and dreams of glory are finally fulfilled. Morgan Llywelyn has written one of the greatest novels of Irish history. 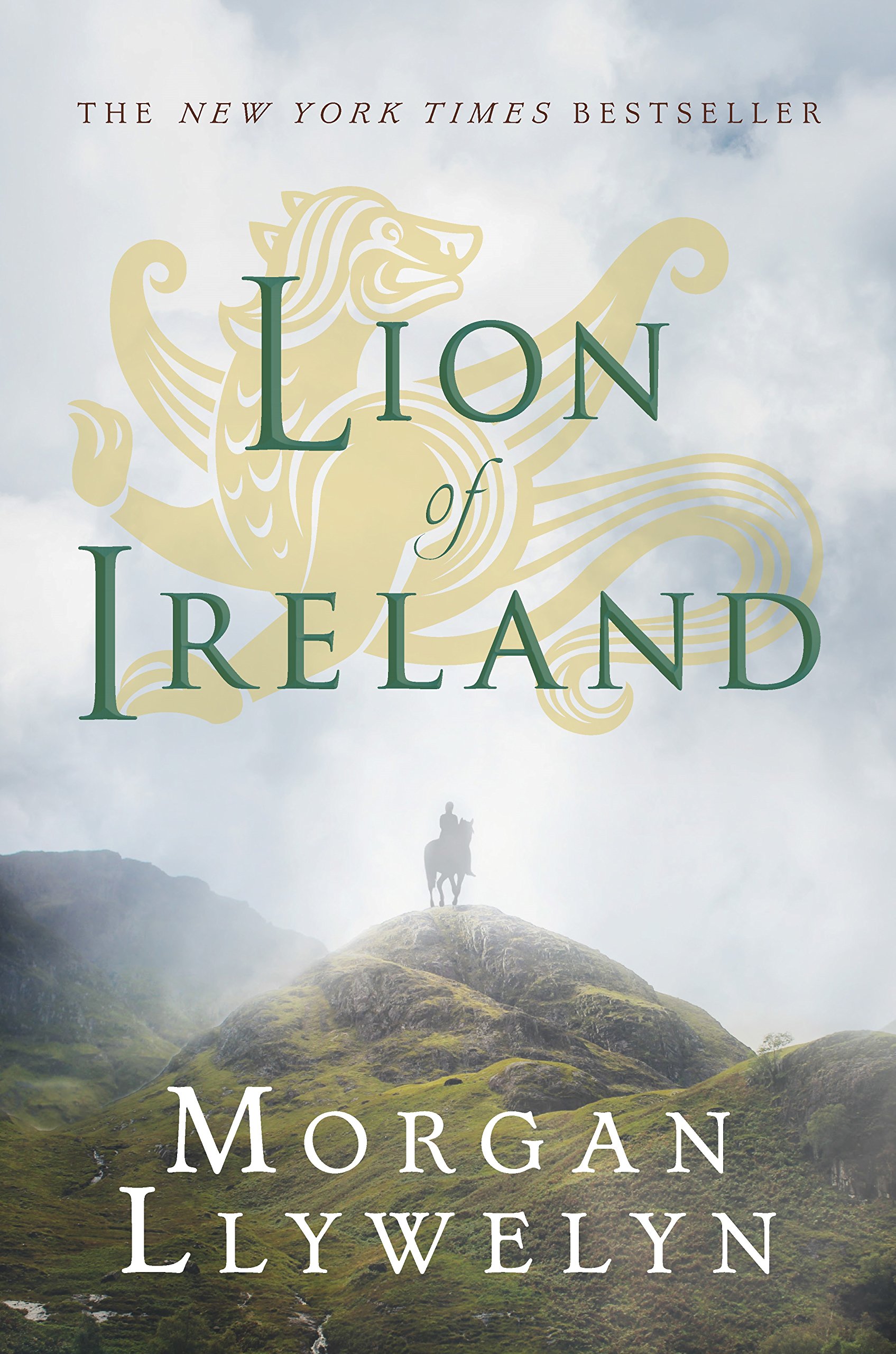