As England rose to a world power in the 17th century with the return of William of Orange from Holland, the country grew more dominant with the expanse of its empire and so followed its development of fine and decorative arts. The strong tradition of British portraiture reaches its zenith in the late 18th and early 19thcenturies as documented through the work by Sir Thomas Lawrence in the gallery.

Ascending to great economic and military power with global colonization and control of the seaways, immense wealth came to England providing for the rise of massive country estates. These houses passed from generation and through the years became filled with work representative of the British tradition, be they seascapes, landscapes, hunting scenes or canvases reflecting the Grand Tour. On a more humble scale, the marriage between two art forms, visual and literary, developed creating the strong tradition of social satire and narrative painting. 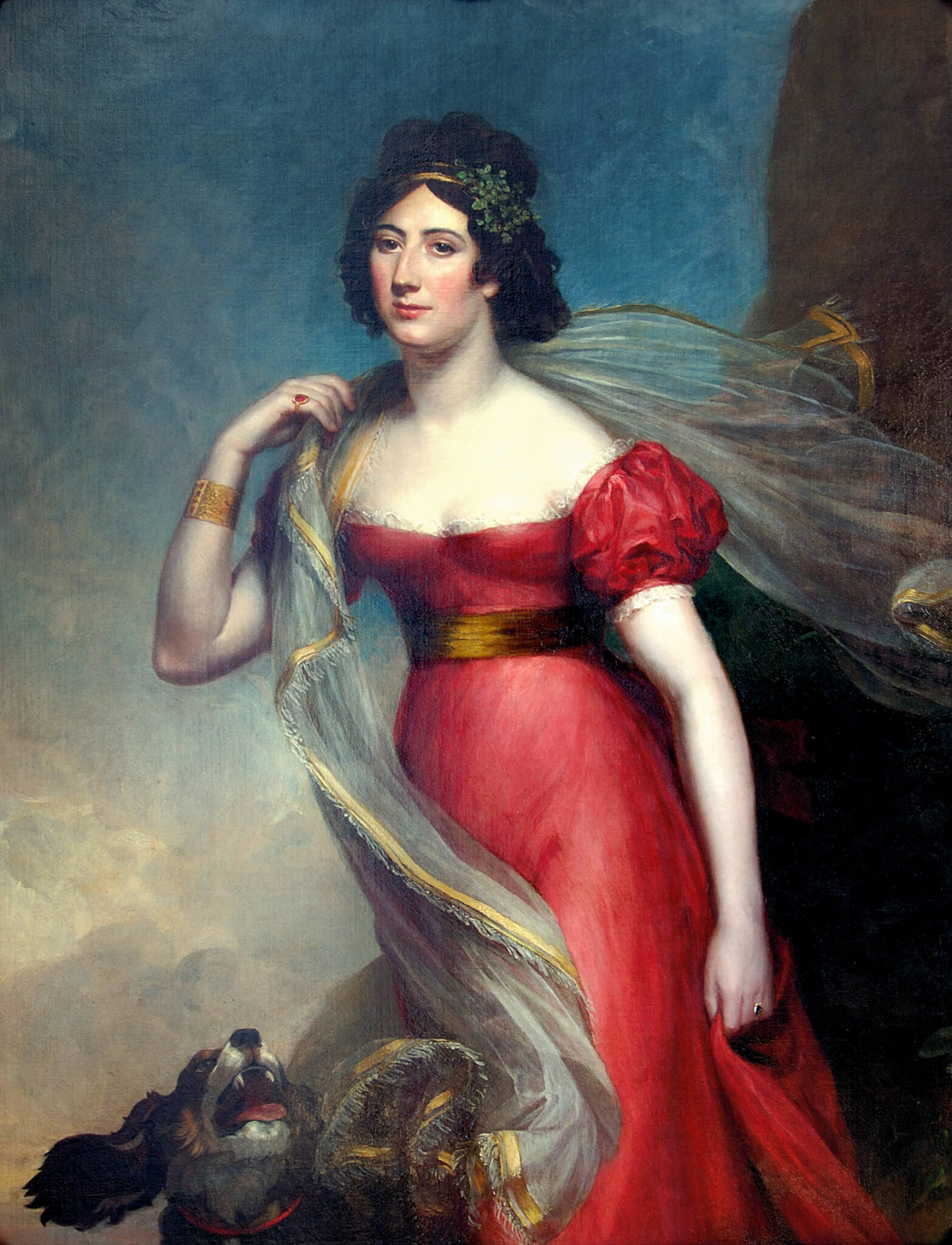 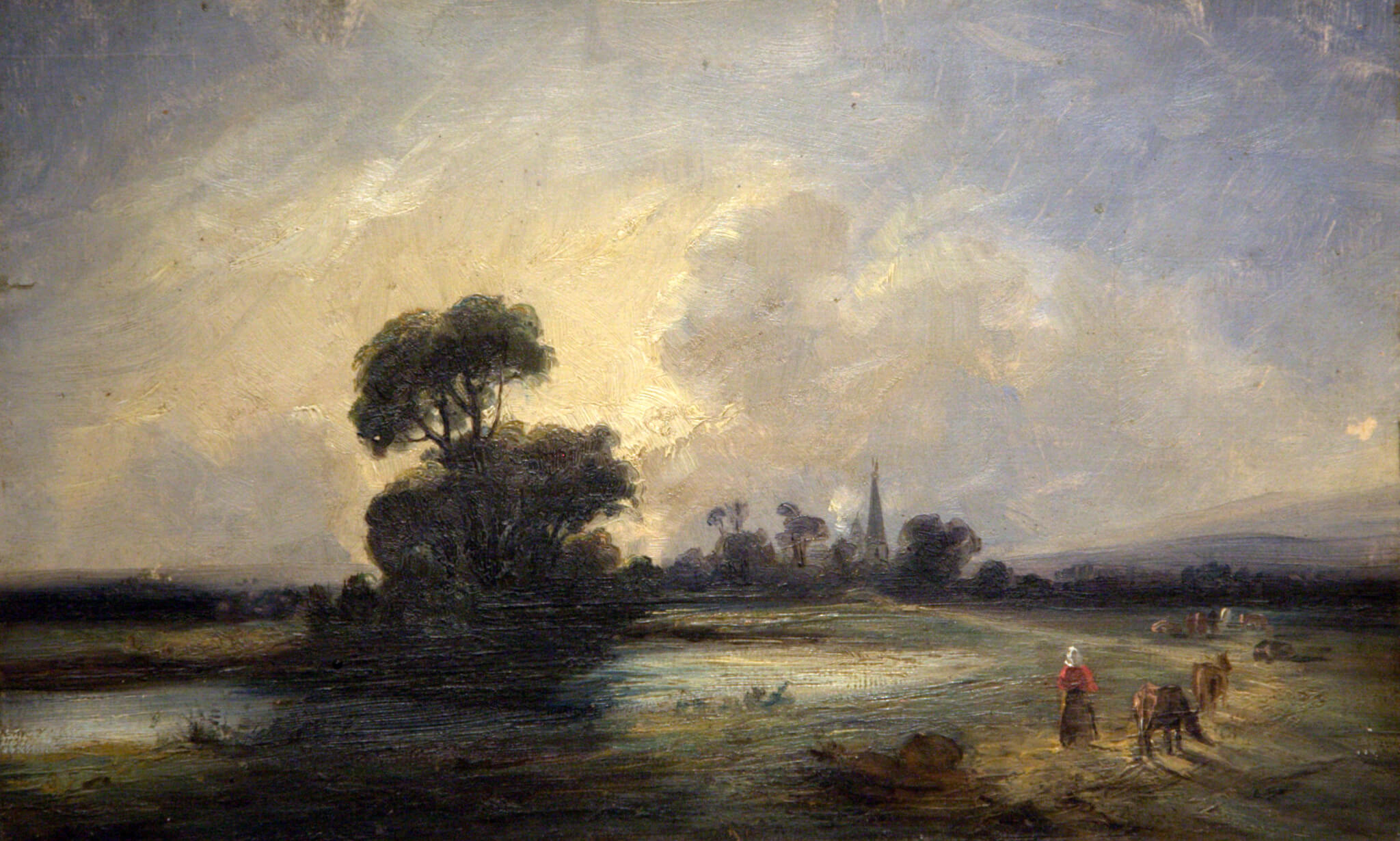