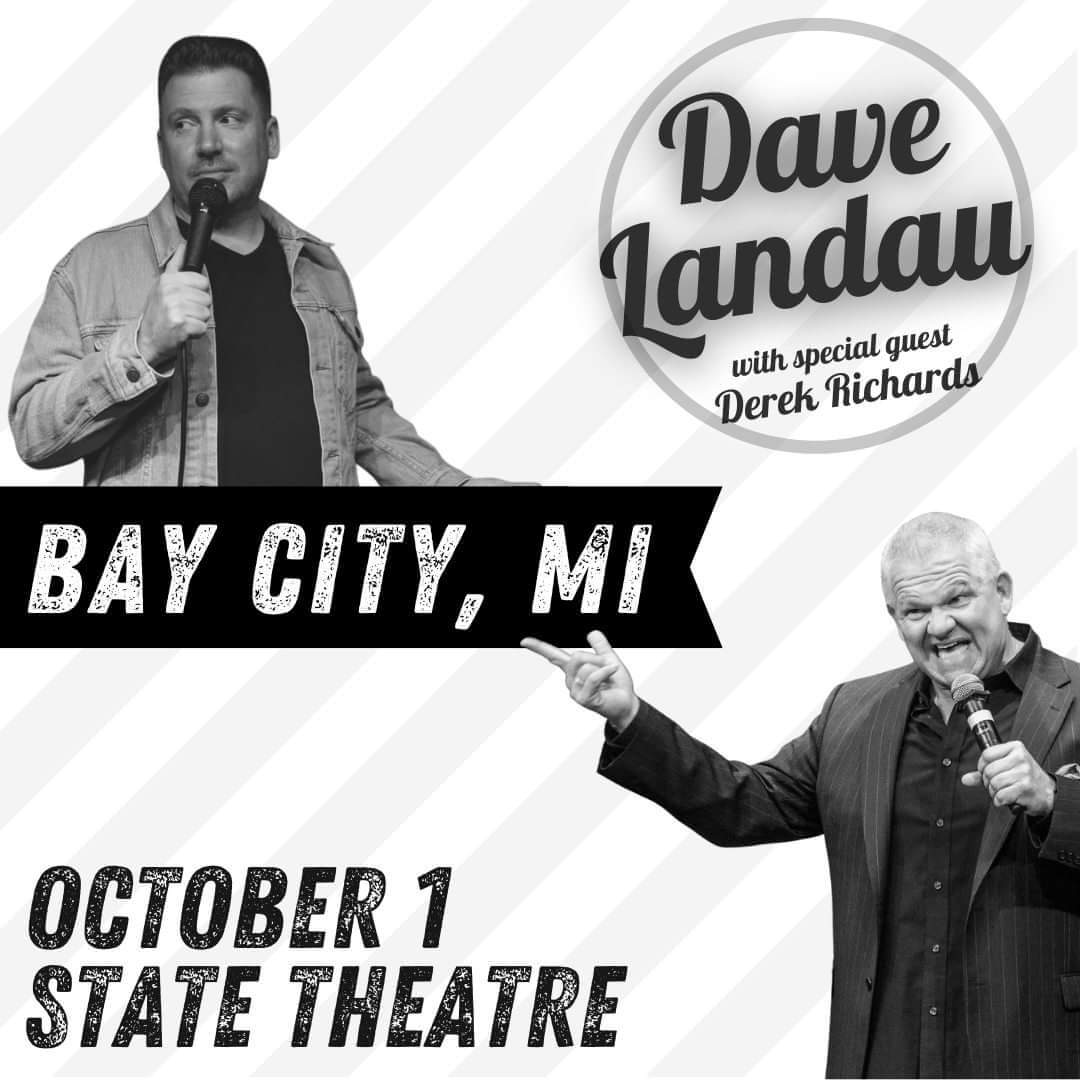 “A comedy show is the last place left where we can laugh at inappropriate things.” Opening comic Derek Richards made this joke in which he gave the crowd permission to do just that. The State Theatre was filled with people who were looking to throw their heads back with a deep belly laugh. The kind of laugh you might normally be embarrassed at in public. But on this Saturday night the crowd was eager to get to their seats hoping to leave lighter than when they came in.

Embarrassing themselves in public is the comics bread and butter. Opener Tommy Thomson made an observational joke about the comic dress code; skinny jeans and a too tight sports coat. A joke that hit twice when Derek Richards took the stage next in the exact same attire. A joke I will remember from now on, noticing the staggering number of sport coats taking the stage.

With the crowd being over half women you never know how male comics will fare. But what woman can’t relate to jokes about Kohl’s cash? Either you are obsessed with the green coupons, or you know someone who is. That is the part about comedy that is relatable. We find a nugget of truth in the joke, we can see ourselves in the punchline and for once it is a place we want to be.

Derek Richard’s, a regular in the Las Vegas comedy world, made the crowd feel at home by stating “you guys are messed up, I like you people.” From the laughs it seemed like the crowd liked him as well. They appreciated how he made fun of just about everyone, from presidents (past and present alike), protestors, Florida man, and even a clever alien joke.

Headliner comic Dave Landau’s jokes, while not as relatable, were mini stories that sucked the audience in. I can’t say I have ever been to rehab, or fell through a glass table but I felt the collective lean from the crowd, hungry for the details. The Detroit native Landau masterfully makes fun of his past addictions which is not always an easy topic. Aren’t all jokes just things we have heard before in life, divorce, politics, and personal demons. We are just looking for them to be spun back to us in the right package.

While telling a joke about his son’s school bully he transitioned to bantering with the crowd. Crowd play in comedy can be tricky but while we were still working through our amusement he dived back into his original story. I found it skillful as we were taken out of the original joke, dropped into a new one, and boomeranged right back around. We found knee slaps instead of whiplash as Landau continued on.

The masses piled out into the October night with smiles on their faces that said each person had found what they were looking for. We just spent two hours laughing at these comics, and a little bit at ourselves.