SBSO is Back! One Year after the Pandemic, Orchestra returns in Person 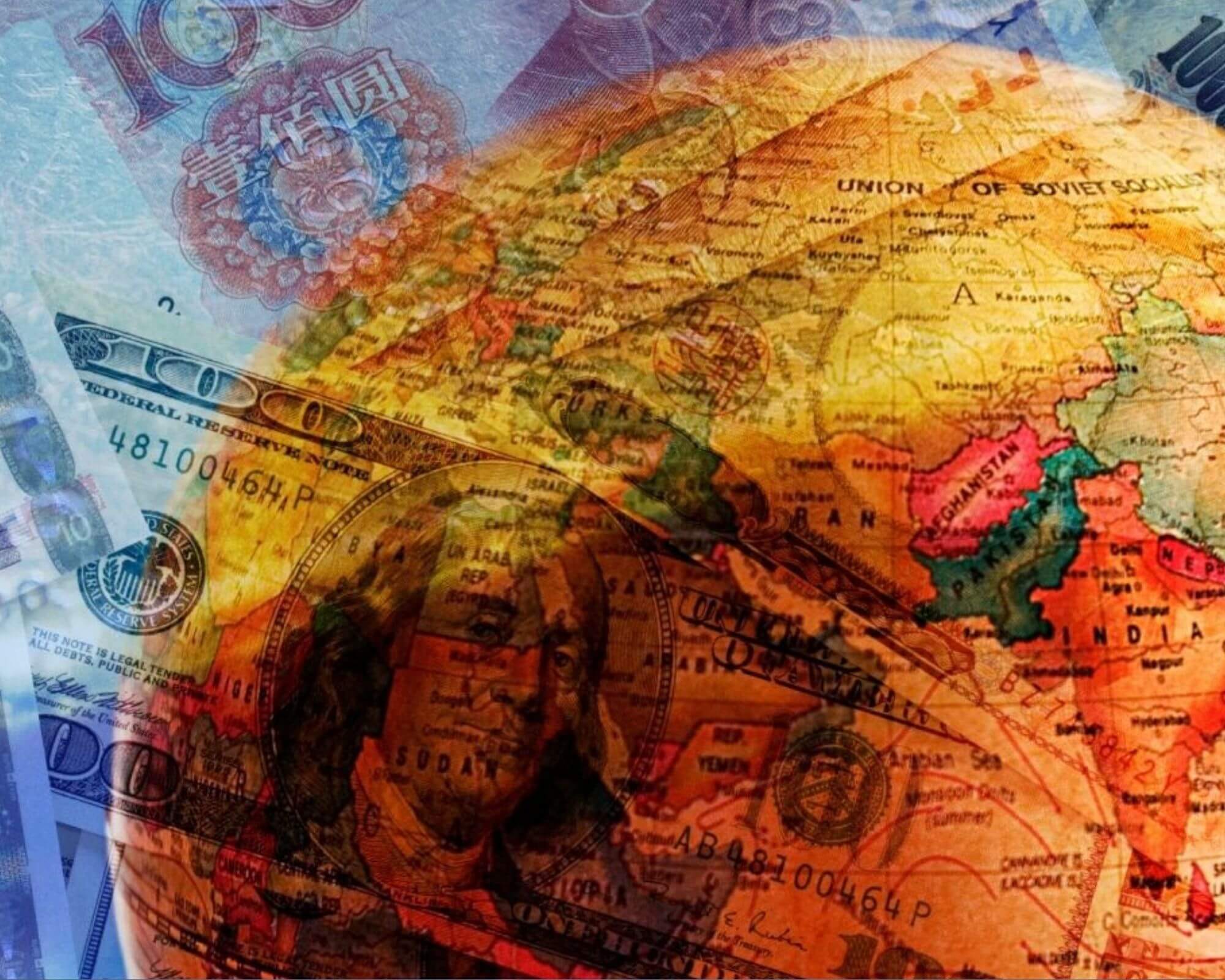 The Saginaw Symphony Bay Orchestra took us on a musical tour Saturday night May 1st at the Temple Theatre. First to Austria, then Brazil, and finally to Germany. This concert concluded the 85th season of the Symphony.

The program opened with the Concerto for Horn in E Flat Major by Mozart (1786). Principal Horn, Bruce Bonnell, played an 1800’s French horn that has no valves and the notes were achieved by muting and unmuting the bell with his hand. The notes from this horn were that of the era when Mozart actually wrote it.

Principal Percussion, John Dorsey, played the marimba with four mallets instead of the usual two. The sound was extraordinarily rich and full. It was if 4 persons were playing instead of one. The Rosauro Concerto for Marimba and Strings (1996) piece is the epitome of classical marimba music, made you think of a 1960’s James Bond movie. The strings reminded one of buzzing bees.

A full orchestra has 80 to 100 members, but the 37 or so musicians did not disappoint while playing Beethoven’s Symphony Major No. 8 in F major (1814). With only a few instruments in each the wind, string, and percussion sections, it was executed well.

Apparently, Maestro Fouad Fakhouri had conducted this many times before because he did not even have the sheet music on the stand in front of him and gave an even more animated interpretation than at other concerts. At times he had to hold on to the little railing behind him to keep his balance.

Bonnell commented during his presentation during the pre-concert talk that they he was actually “giddy” to be performing in person and that seemed to be the feeling of the whole evening from all involved.

If you were not one of the few hundred people in the audience, you still have a chance to see and hear the concert after May 15th from home by buying a virtual ticket for the event. Tickets can be purchased by visiting https://www.saginawbayorchestra.com. It would be time and money well spent.

On a scale of one to five of my “How Do You Like Those Apples” rating, I would give it 4 and a half apples because of the unique talent of the soloists and the entire orchestra giving their utmost during pandemic times.  It was quite an evening for classical music lovers.